Feel the Thrill of a Lifetime

An adventure destination with a rich history

Hawksnest (or what would eventually come to be known as Hawksnest) opened its doors to the public in 1964, originally as a ski resort. A few years later, the golf course was added, and in 1968 the ski resort’s name was officially changed to Ski Hawksnest.

We officially stopped skiing and snowboarding in 2008 when we switched our focus to creating the East Coast’s largest snow tubing park. But we didn’t stop there! In 2009 we began construction of our original zipline course and welcomed our first zippers later that summer.

While Hawksnest has transitioned over the years, we still really enjoy our visitor’s stories of late-night “Nighthawk” skiing & snowboarding shenanigans or the occasional misguided call for a tee time! Lots of great memories here over the years, and still plenty more to come! 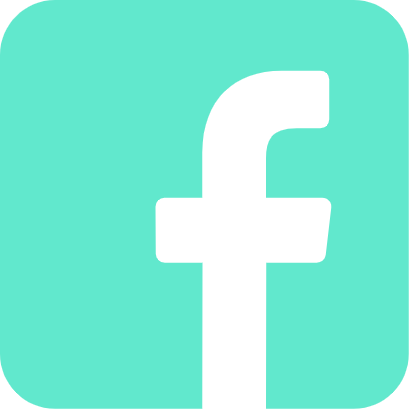 Be the first to hear about new happenings and giveaways.